Belmont was named after Bellmont, a 200 acre estate owned by one of its largest donors, John Perkins Cushing. In 1880, the easternmost section of the town, including a section of Fresh Pond was annexed by Cambridge during a dispute over a slaughterhouse licensed in 1878.

After its incorporation, Belmont remained mostly an agrarian based town, servicing Boston with produce and livestock. It remained largely the same until the turn of the twentieth century. With the introduction of the trolly and better roads, the town would be more appealing for residential habitation, most notably for the building of large estates.

The town’s economics would eventually shifted from agrarian to a commercial greenhouse base. Belmont’s “hothouses” continued to service the flower and vegetable needs of the Boston area until the closing of one of the area’s largest greenhouse firms in 1983.

Belmont has seen little growth since the 1950s and is best known for the mansion-filled Belmont Hill neighborhood, although most residents live in the more densely settled, low-lying areas around the Hill. There are three major commercial centers in the town: Belmont Center in the center, Cushing Square in the south, and Waverley Square in the west 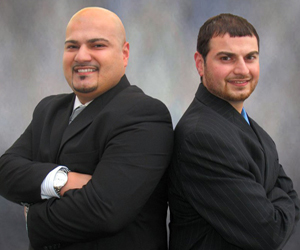