I have been serving home buyers and sellers in Massachusetts since 2000. My company, Armstrong Field Real Estate, was established in 2005 as a continuation of my grandmothers real estate office, Field Real Estate, which was established in 1944. We are a family business, and all my Realtors become part of my extended family because work together as a team to make sure our clients get the best service available.. 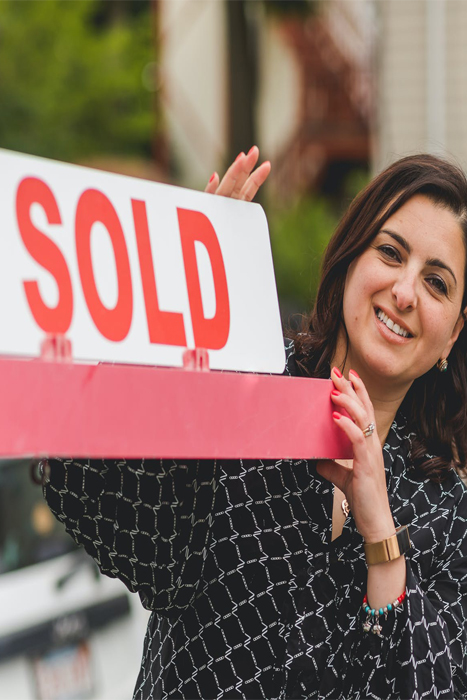 If you’re ready to sell and looking for Peabody home selling agent, you’ve landed in the right place. We’re a listing agent with more than 10 years of happy clients.. 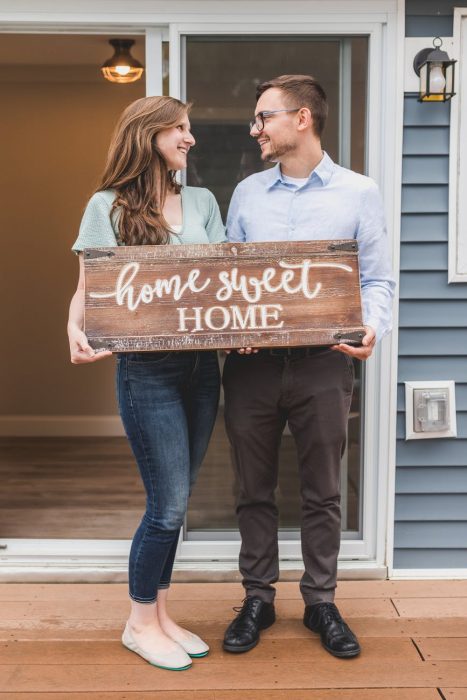 Having so many options with whom you might work with, finding the right Peabody realtor for buying a home is a journey in itself. We make the home buying process easy. 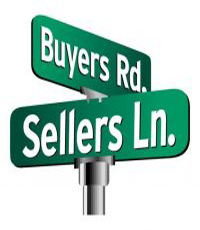 Since 2000, we’ve been a top rated Listing Broker with a dedicated team of relators to handle every aspect of buying and selling of property in Peabody MA.

“Patrick was friendly, and very easy to work with”

Patrick Runne was recommended to us by business associates and fellow BNI members (our real estate lawyer and mortgage broker) when we were looking for an agent to sell our condo in Salem and purchase a new one in Gloucester. Patrick was friendly, and very easy to work with. He was a calming presence and was good at dissipating rather than creating anxiety, which is really saying something in this current, very crazy real-estate market. His experience, first -hand knowledge of the area and relationships with many of the local agents was incredibly helpful.

“She stepped up and got everything we needed”

Our realtor, Jessica, was amazing! As a first time home buyer I had no idea how any of it worked but Jessica was great at simplifying it for us. She stepped up and got everything we needed when the other party was slow to respond and our mortgage company was a bit difficult. Jessica reassured us constantly that everything would work out and now we are so in love with our new home! She was there with us every step of the way and was excellent in communication. Couldn’t have gotten through this process without her!

You may think selling a home on your own is possible, but hiring a Realtor will provide you with a number of benefits. In addition to screening prospective buyers, a Realtor knows the best ways to sell a home. A real estate agent will be there for you every step of the way, from preparing the home for sale to closing the sale. Here are some reasons why you should hire a realtor for your next real estate endeavor.

Find a real estate agent specializing in your area. Each real estate agent focuses on different areas of the city, so you may want to hire an agent who specializes in your neighborhood. You can get a general idea of the price ranges for the same properties by looking at recent sales and current listings. If you are familiar with nearby homes, you can ask your Realtor if there is any competition for your home. 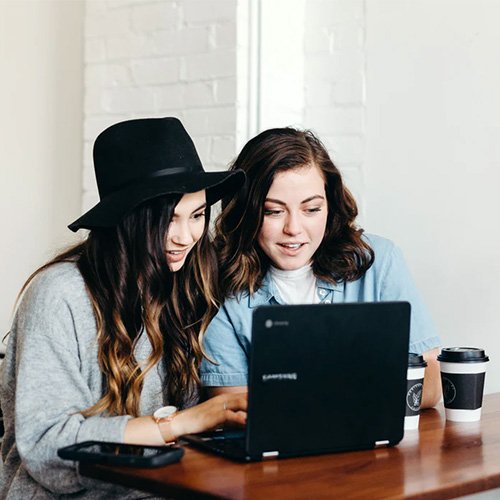 Hiring a Real Estate Buyer's Agent is an excellent choice for many reasons. These professionals can negotiate on your behalf and help you find the perfect home. They also can perform comparative market analyses, compile information about properties, and answer your questions. Using the services of a real estate agent will save you a lot of time and energy. Listed below are some of the benefits of using a buyer's agent.

A buyer's agent should be able to return all communications, provide market research, and pricing information to their buyer clients. They should be able to educate their client about the buying process and be available to answer any questions that they have. A real estate buyer's agent must also be able to close written offers, train additional agents, and attend office trainings. These are just a few of the benefits that a buyer's representative can provide. 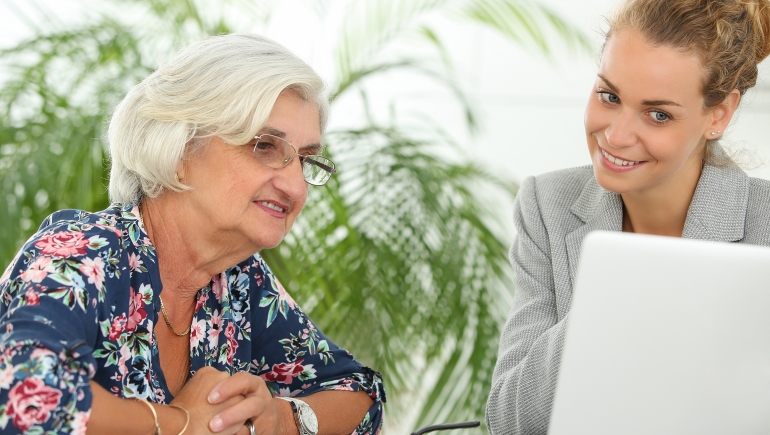 Peabody is a city located in Essex County, Massachusetts. The population was 54481 at the 2020 census. Its rich industrial past is the reason many people want to live in the area. Here are some things to know about the city: The first thing to remember is that it is a small town - you won't get lost in a big city! The second thing to remember is that it's a great place to raise a family and it has a great reputation.

One of the most interesting facts about Peabody is that it is a wedge-shaped town. The center of the city is located in the wide southeast end, while the southern part of the city is called South-Peabody. The suburbs are situated to the north and northwest, while the rest of the town is a few miles north. The town is 15 miles northeast of Boston and 18 miles west-southwest of Danvers. The town is bordered by Beverly, Middleton, and Salem.

Originally a farming community, Peabody became an important center of the leather industry in New England. Its streams and rivers made it possible to attract mills powered by water. In the 20th century, it became an economic center and is still known locally as the Leather City. It is also home to the U.S. Senior Open, the Boston Children's Hospital, and Weston & Sampson College. 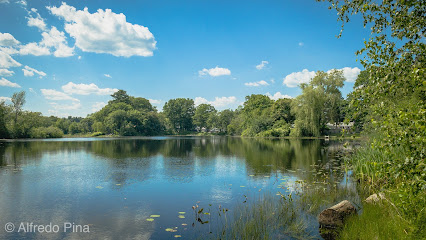 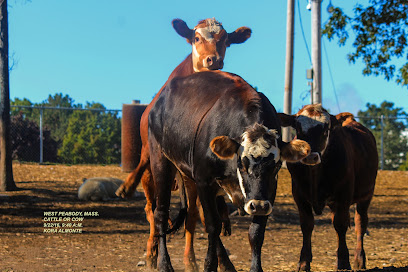 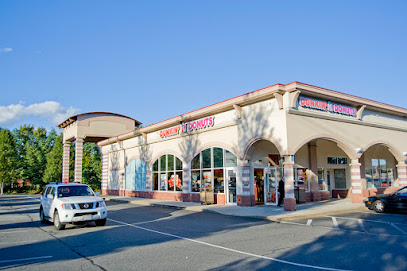 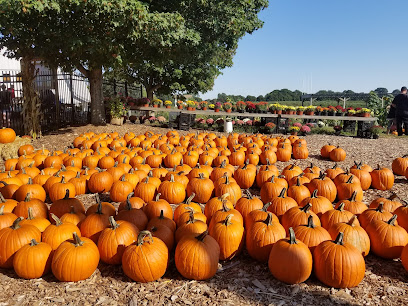 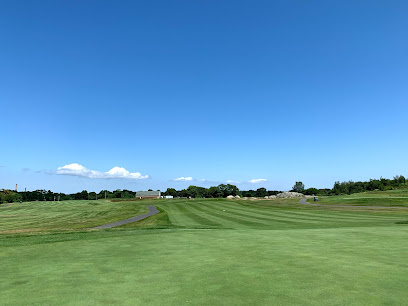